Back in the early 1900’s, there was a competition in New York City. A race was on to build the highest skyscraper not just in the state but in the world. During this era, construction of one of the city’s finest pieces of architecture started.  The Chrysler Building New York City designed by William Van Alen for Walter P. Chrysler was started. 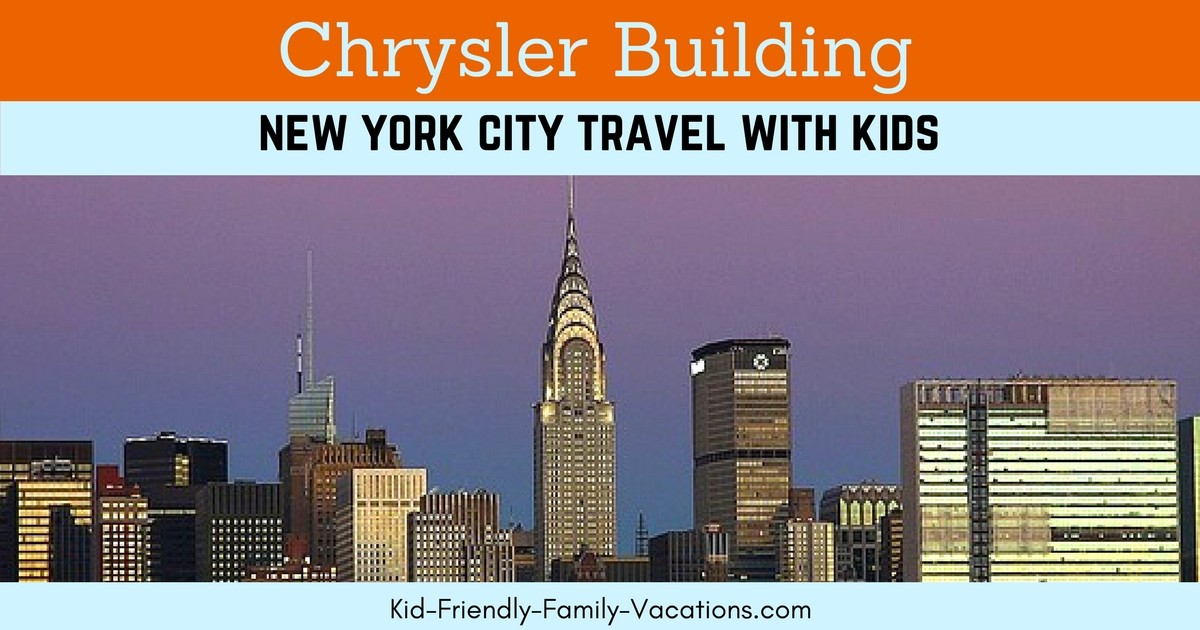 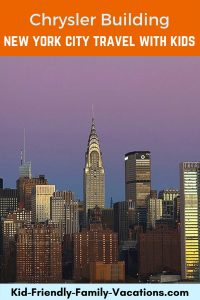 In the original design, the building was supposed to be 807 feet in height. That, together with all the intricate glass décor would make it look like a floating jewel crown. William Reynolds, who was then the building contractor declined to start the project thinking it was too costly and advanced for him. Walter P. Chrysler then took the design, and worked with the architect to redesign it. They added more stories, making the final project for the construction stand at 925 feet. He intended the building to be his company’s corporate headquarters, thus having designs patterned after Chrysler accessories for automobiles.

In May 1930, the Chrysler Building was completed and became the tallest in the world. It had a viewing gallery up on its 71st story which is now closed to the public. It offers beautiful skyline views of New York and houses a display of its first tool kit. After a year though, it was surpassed in height by Empire State Building. The building’s ownership has changed in the following decades when it was sold by Chrysler to Goldman and DiLorenzo who are both in the real estate business.

When it underwent renovation in 1978, its lobby and facade were refurbished. Ownership then passed on to an investor in Washington, D.C. named Jack K. Cooke. After several restoration projects on its spire in 1995, the building was sold. It sold for $200 million together with the Kent Building on 42nd and Lexington by Travelers Insurance and Tishman Speyer. In the early 2000’s, 75% of the building’s stake was sold to TMW. Abu Dhabi Investment went on to negotiate the purchase of that stake from TMW and another 15% share from Tishman Speyer. The transactions with the investment council pushed through making it 90% owner of the structure.

Chrysler Building is an Art Deco masterpiece with its distinct design inside and out. It was named as a historic landmark in New York in 1976. It now stands at 1046 feet and has 77 stories. This structure has also appeared in many Hollywood films, music videos and was even made a replica in video games such as Parasite Eve. When visiting the building, take note that the building hours are from 8AM to 6PM on weekdays except on Federal Holidays. Visitors can only go as far as the building lobby to admire the Chrysler’s Art deco details and the stunning ceiling mural made by Edward Trumbull. The structure’s exact location is at 405 Lexington. Admission to this building is free of charge. There is no further access for visitors in the lobby to the other parts for the building that are leased to businesses. 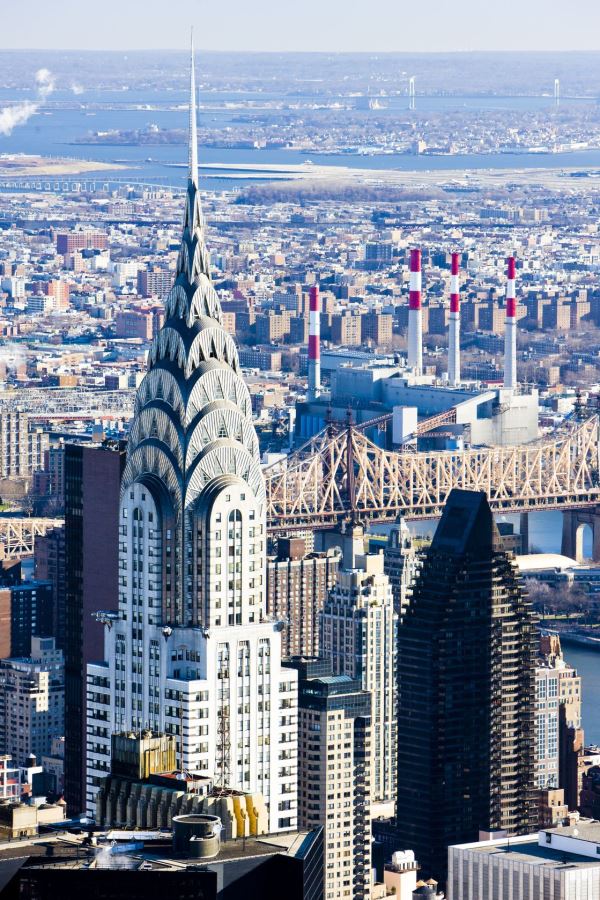