This train station, which is sometimes inaccurately called Grand Central Station is located on 42nd and Park right in heart of midtown. It is by far the world’s largest terminal station with 44 platforms and 67 tracks. The confusion about its name is because the old post office and rail station previously in the same spot were named “Grand Central Station”. It has been the Grand Central Terminal New York City since 1913. 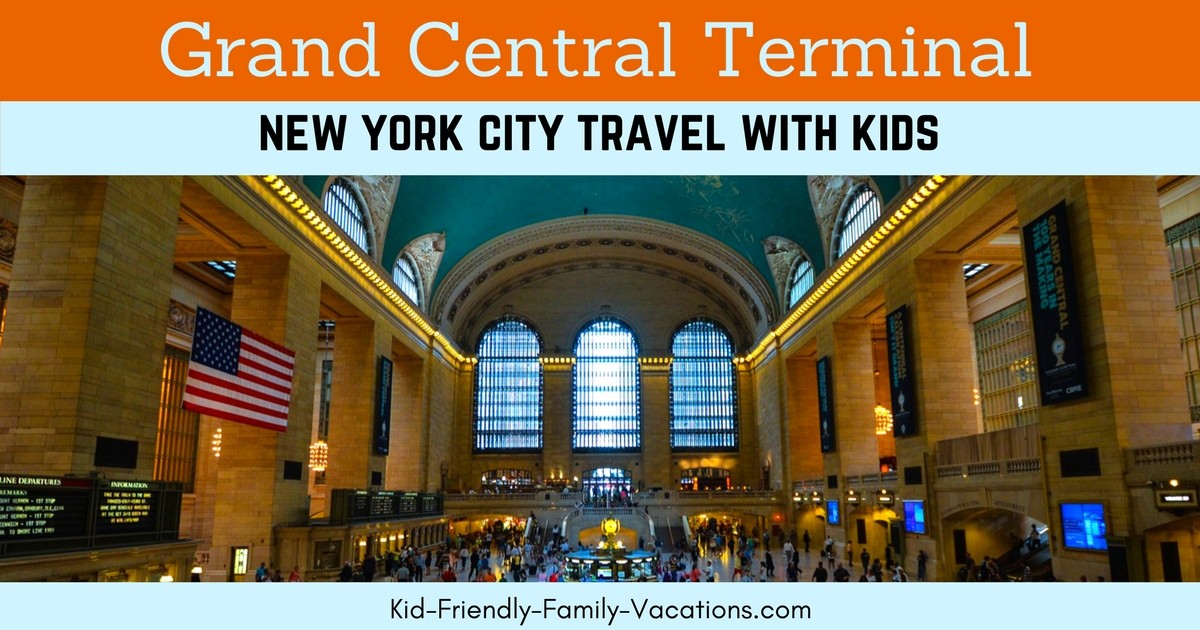 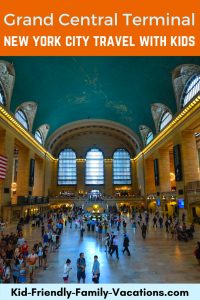 Grand Central Terminal or Station, is the main transporter of commuters that travel from the Metro North tracks to Connecticut. Like most modern train stations, the Grand Central houses restaurants, fast food chains, bakeries, newsstands. It is also home to over forty retail shops and other small franchises.

A Sub-basement too? And what else is there?

It is interesting to note that the station has a sub-basement called M42 that serves as a room for converters that supply current to the terminal. This is the only part of the station that you will not be able to see on its map. The center of this terminal is the Main Concourse, filled with busy commuters lined up on ticket booths. There is four-faced clock in this terminal lobby just atop the information counter and is the most familiar icon in the station. On the east section, you will be able to get to the Grand Central Market. When in the Main Concourse, look up and admire the interesting astronomical design of its ceiling. This was actually part of the restoration which lasted 12 years. The outer area of the station is decorated by a statue of sculptures that were designed by Jules Felix Coutan.

Art Galleries and a Bombing?

The Grand Central Tereminal has been home to the Art Galleries and also School of Art that was established. The Art Galleries eventually moved from the station to the former Biltmore Hotel. A host of other pivotal events took place at the Grand Central. The terminal suffered terror from the 1976 bombing perpetuated by Croatians who also hijacked an aircraft at the same time. The bomb disarming was not properly executed and an explosion killed the bomb specialist and wounded three others.

As if that was not enough, the station also braced for hard times during New York City’s financial collapse. Saved from this dilemma, Grand Central Terminal was taken over by MTA in a revitalization project that enabled them to successfully re-dedicate the station in 1998. This event did not go unnoticed by international media and thus marked the beginning of the station being a historic landmark. 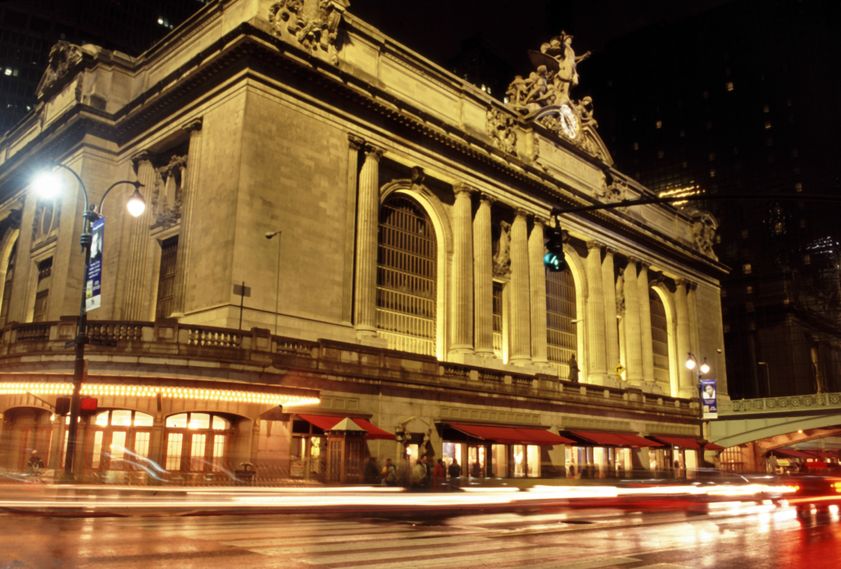