The NYC Subway deserves a place on this site simply because it was surprisingly easy to take the children on the subway, and get to where we needed to go on our family vacations destinations. We used this system of travel with the same zeal that we used the Washington DC Metro. Both systems are well maintained and get you where you are going cost effectively and quickly. 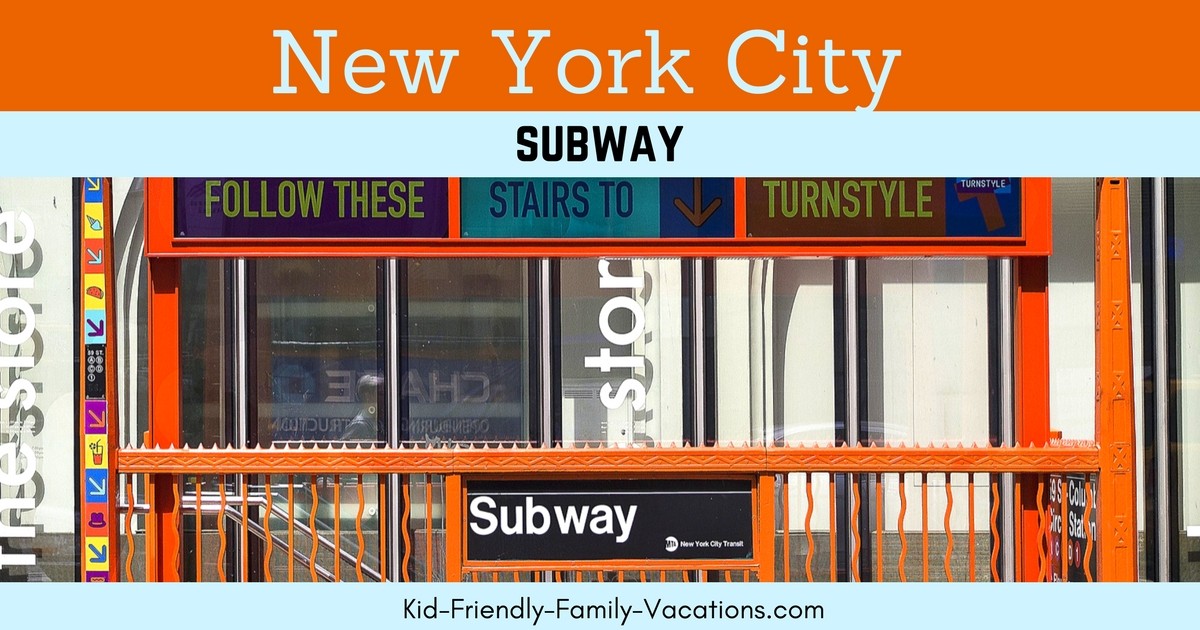 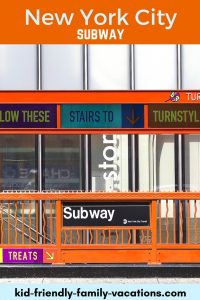 A lot of people might be a little apprehensive about incorporating the subway into your New York City family vacation, but don’t let it scare you. We had a fine experience with the subway system.

Just be aware that this is a very cost effective way to traverse the city… use it to help make your New York City Vacation a better kid friendly family vacation.

Some Cool Info About the NYC Subway

The New York City Subway will take you to the most interesting places in the city. Are you up for a trip to Coney Island? How about seeing some penguins, sea lions, and beluga whales? Then ride the subway and make a stop at West 8th Street. Want to see some dinosaurs? Take the D line and get off at 81st Street to visit the Museum of Natural History. If you want to see some live animals, get off at Eastern Parkway and head to the Prospect Park Zoo.

The New York City Subway is one of the easiest ways to get around the city, and it is the busiest Rapid Transit System in the United States (It is the 7th busiest in the world).

The subway system runs through Manhattan, as well as Queens, Brooklyn, and the Bronx. So, you can literally get anywhere in the area on the subway system. 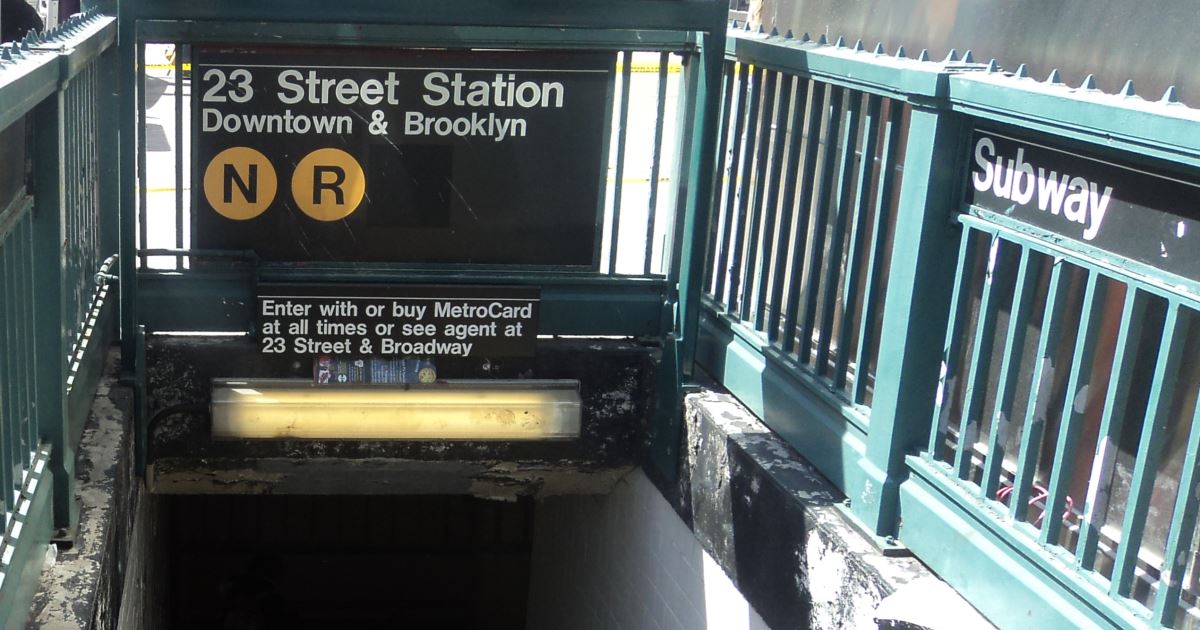