Not only does San Francisco have a lot to do and see, but there are three fun San Francisco side trips that you should also add to your schedule! 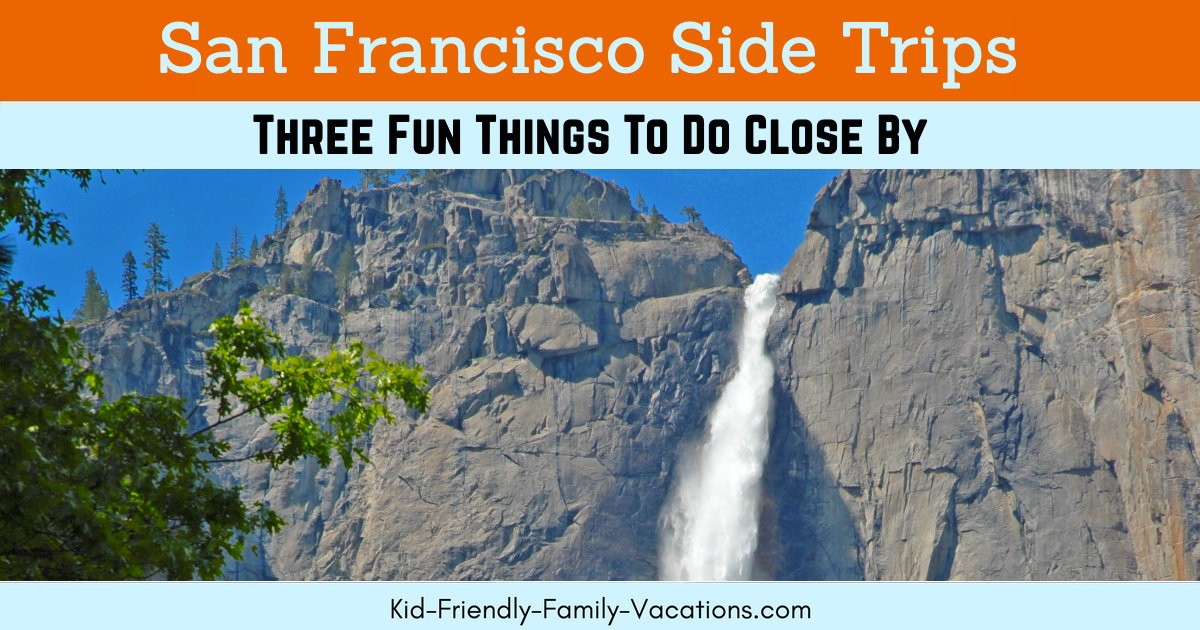 As you may know now, I love to be outdoors and I love history.  These fun San Francisco side trips will round out your adventures in San Francisco with a little of both! 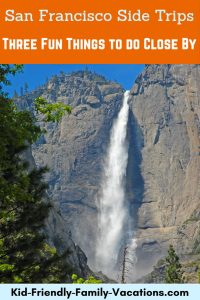 When author John Muir described the majestic coast redwoods, he stated… “This is the best
tree-lovers monument that could possibly be found in all the forests of the world”.

The Muir Woods National Monument is one of America’s best natural wonders. Located twelve
miles north of San Francisco, Muir Woods covers 554 acres of protected land. This park is considered part of the Golden Gate National Recreation Area. The biggest attraction of this park is the rare and majestic old growth coast redwood (Sequioa sempervirens), one of the largest trees and the oldest living organisms on this planet.

Located close to the Pacific Ocean, Muir Woods features a wet environment that stimulates plant growth. Much of this moisture comes from the marine fog, which brings life to all of the plants that call this forest home. Muir Woods serves as a haven for the coast redwood, a once-abundant tree species in the Western USA that is now threatened by extinction. 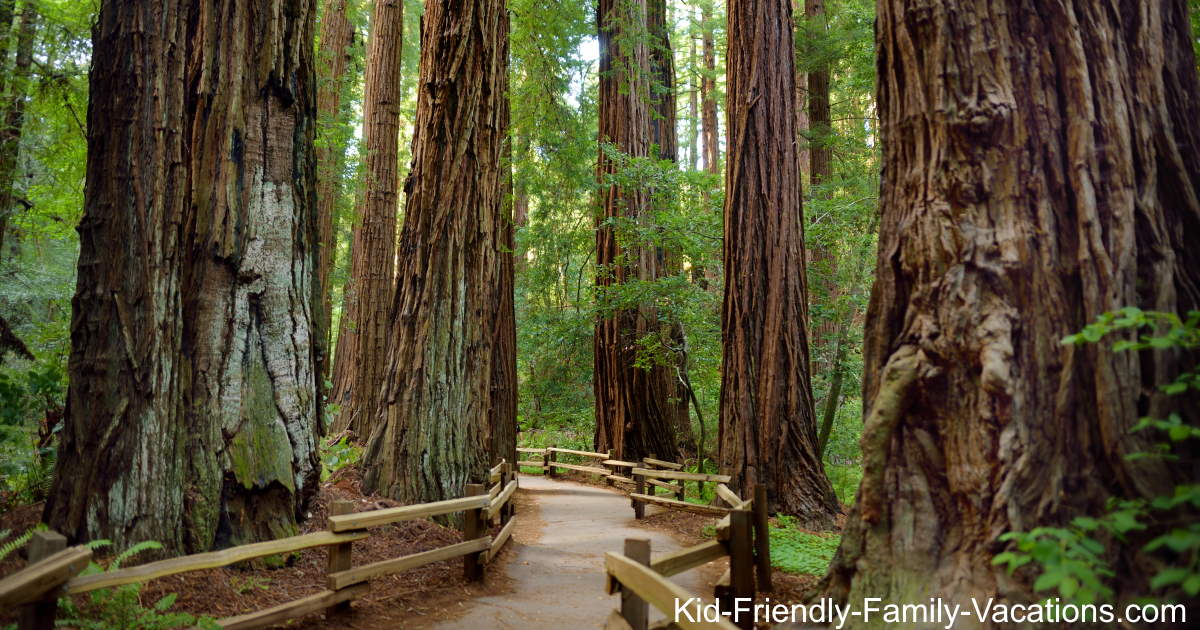 Yosemite National Park is huge! Its not far from San Francisco, so can be a good day trip. It spans almost 748,000 acres covering the eastern areas of the counties Madera, Mariposa, and Tuolumne.

The Yosemite National Park was established on October 1, 1890. It was designated as a United States National Park and UNESCO World Heritage Site.

Yosemite is among the largest fragmented habitat blocks in the Sierra Nevada mountain range. It has an elevation range from 2,127 feet to 13,114 feet. It has granite cliffs, glaciers, mountains, streams, lakes, waterfalls, and massive sequoia groves.

There is so much to do and see in Yosemite, but as a good overview I’ll go over three beautiful sites that are not to be missed while in Yosemite!

The upper falls is 1430 feet. The cascades are a series of smaller plunges resulting in another 675 feet. The lower falls completes 320 feet of the Yosemite Falls.

There is an accessible viewing area in the Yosemite Valley to view the lower falls. 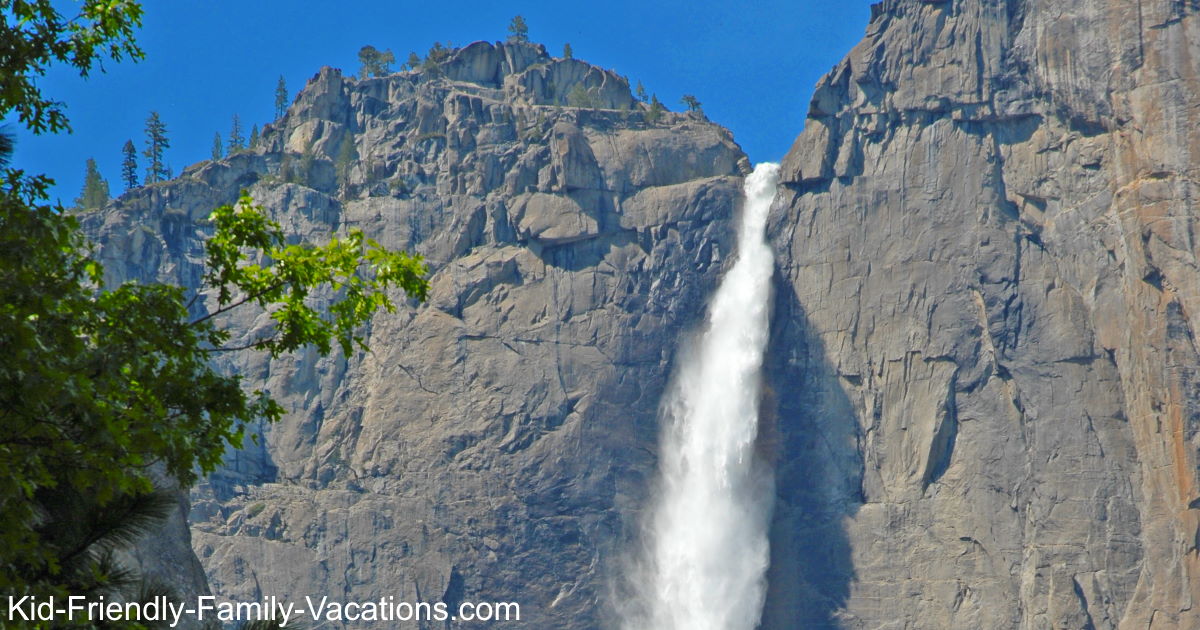 El Capitan is a 3,000 foot vertical rock formation. El Capitan is one of the World’s favorite challenges for rock climbers. 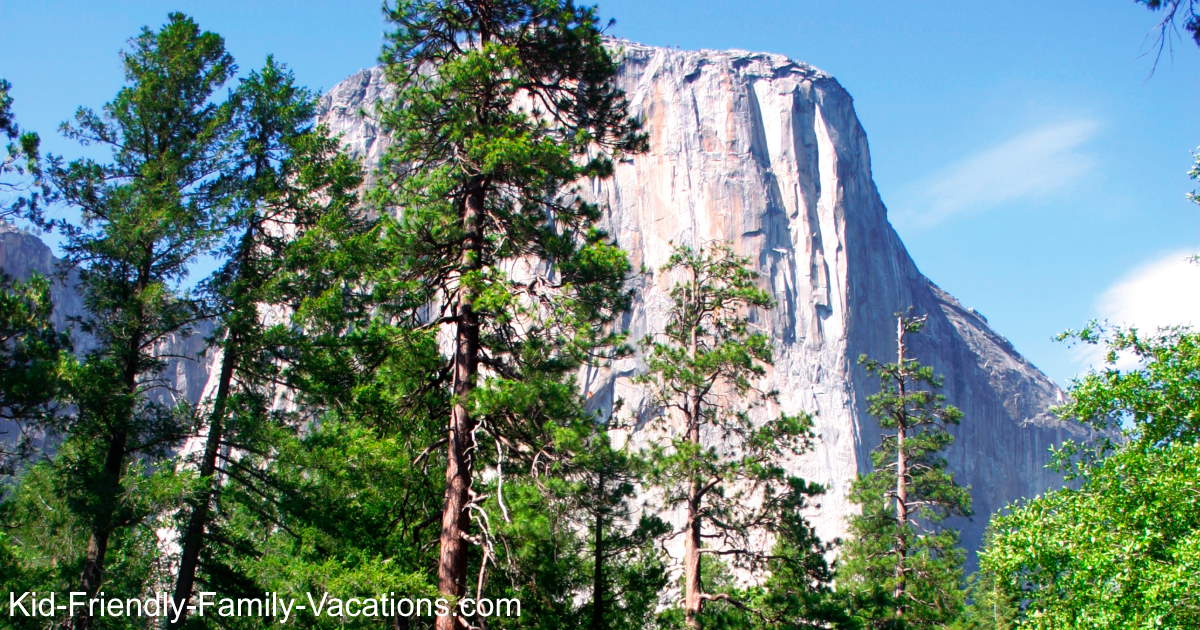 Bridalveil Falls is one of the most prominent waterfalls in Yosemite National Park. It is 620 feet tall, and flows all year long. A short hike from the parking area takes you just about to the base of the falls. It is a beautiful site.

In the spring, the falls are very strong. In the late summer, the falls lose some of their grandeur after the snow has melted, but they say it is still great. Just getting close to the falls, you can feel the spray. 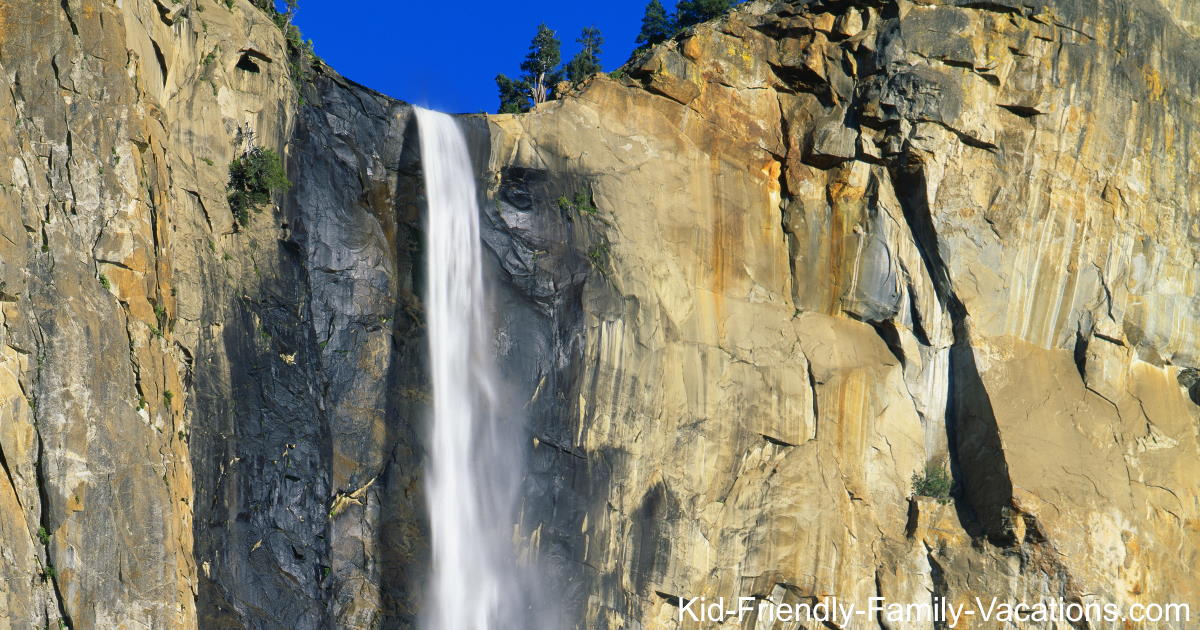 The San Francisco area offers the opportunity to see two different major league baseball teams if you happen to visit in the late summer or fall.

The Oakland Athletics is one of the top squads in U.S. Major League Baseball (MLB). It has won nine World Series championships. It is ranked third among the teams with the most number of World Series titles.

The baseball team, which is a member club of the MLB American League West Division, is based in Oakland, California. Fans troop to watch home games at the multi-purpose stadium, Oakland Alameda Coliseum.

The colors of the Oakland Athletics are green, gold, and white, while the mascot is a white elephant. The team goes by a number of nicknames such as The Green and Gold, The Elephants, The White Elephants, The Swingin’ A’s, and The A’s.

The most popular nickname is “The A’s”. Journalists started using the term “A’s” as a mere shortcut for Athletics. The term was accepted by the team and fans. One of the popular logos of the team is the “A’s” sign.

The Oakland Athletics team was put together in 1901. The team, however, was established in Philadelphia and remained there until 1954 under the name Philadelphia Athletics.

The team played its first-ever Major League match against the Baltimore Orioles on April 17, 1968. Philadelphia lost to Baltimore with a score of 1-4.

The team moved to Kansas City from 1955 to 1967 and was renamed Kansas City Athletics. In 1968, the team transferred to Oakland and was called Oakland Athletics.

Among the most popular Oakland Athletics legends are Reggie Jackson, Frank Baker, Jimmie Foxx, Mark McGwire, and Jose Canseco.  The best-selling book, Moneyball, is based on the 2002 season of the Oakland Athletics, where the team was able to overcome various struggles and financial difficulties. The Moneyball book was adapted into a hit Hollywood movie.

Sports are one of San Francisco’s best kept treasures. The city’s teams don’t just bring pride and joy to the community, but they also provide high-quality entertainment worldwide.

The San Francisco Giants was first established in 1883 as the New York Gothams. They made the move to San Francisco in 1958, leaving New York as one of MLB’s signature squads. They first played in their longtime home stadium, Candlestick Park, in 1960. This stadium was famous for its strong winds, cold temperatures, and evening fog. These conditions were challenging to both players and fans. In the year 2000, they transferred to their new home field, AT&T Park (Oracle Park).

The San Francisco Giants have provided decades of great baseball games. They had colorful rivalries with teams such as the Los Angeles Dodgers and the Oakland Athletics. The legends who played for the Giants include the best of the best: Willie Mays, Willie McCovey, Gaylord Perry, Kevin Mitchell, and Barry Bonds. They are considered one of the best baseball teams today, winning three World Series (2010, 2012, and 2014) with the help of stars such as Buster Posey, Madison Bumgarner, and Tim Lincecum.

With a colorful history and a strong fan base, the San Francisco Giants are among the league’s most popular and important squads.