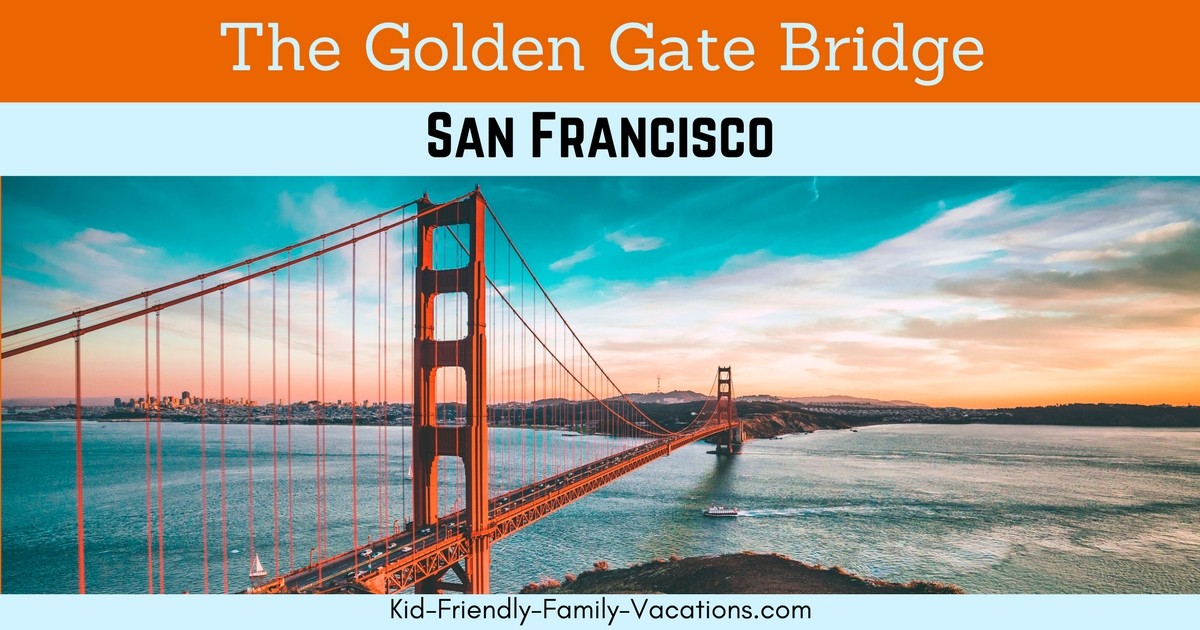 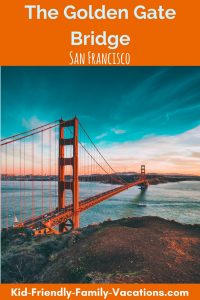 The bridge offers a majestic view a great portion of the city and surrounding areas, and spans 4,220 feet across the Golden Gate Strait which connects the Pacific Ocean and the San Francisco Bay.

Visit the Golden Gate Bridge web site for fun facts and research on the bridge.