Universal Studios Orlando resort is home to two theme parks, a water park, CityWalk, and several hotels.  It is a complete Resort all to itself in Orlando Florida. 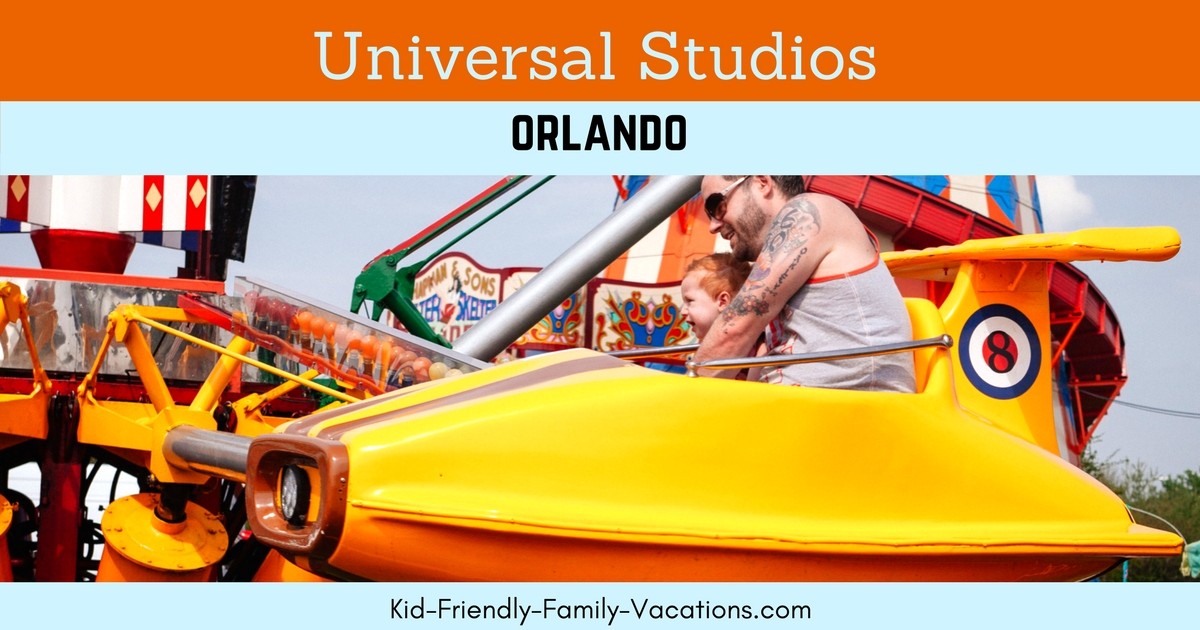 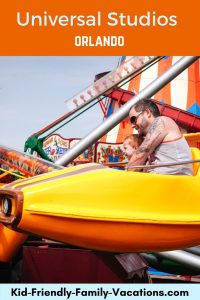 We visited Universal Studios Orlando one winter.  We have always been Disney Theme Park fans, but decided that it was time for a change on this particular trip….. and I might say – we made a great decision!

Below, is a highlight of each portion of the Universal Studios Orlando Resort.

This is the original Universal Studios Orlando Theme Park.  Here you will take a deep-dive into movie adventure.

The newest addition to Universal Studios Florida is The Wizarding World of Harry Potter – Diagon Alley.  Here you will stroll down the streets of Diagon Alley where Hogwarts students purchase all of their school supplies before taking the Hogwarts Express to school.  Adventure here includes ‘Escape from Gringotts’ – a multi-dimensional thrill ride.

In addition Islands of Adventure is a cartoon mecca.  You will see rides, shows and statues from many of your favorites:

Don’t forget other movie favorites that you will experience in Islands of Adventure:

This is the newest attraction in Universal Studios Orlando – a water park!  At Volcano Bay, you will be welcomed as a part of the Waturi family.   Then you receive your TapuTapu – an interactive bracelet that adds to your adventure in the park

In the water park, you will have the opportunity to take visit four different areas full of wave pools, fast water thrill rides and fun kids play areas.

Universal Studios CityWalk is a mecca of restaurants, and show venues.  You will find something for everyone here from chocolate to sushi, casual dining and fine dining alike. 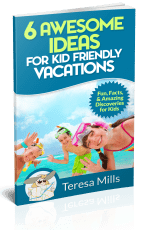 Just click the button below to join our community, and we will send you the latest version of this ebook!