Planning a kid friendly vacation can be full of fun and excitement. One thing that  to remember is that touring historical places with kids is as important as having fun. Historical places such as the Jefferson Memorial will not only open the eyes of children to history, but the beauty of architecture. 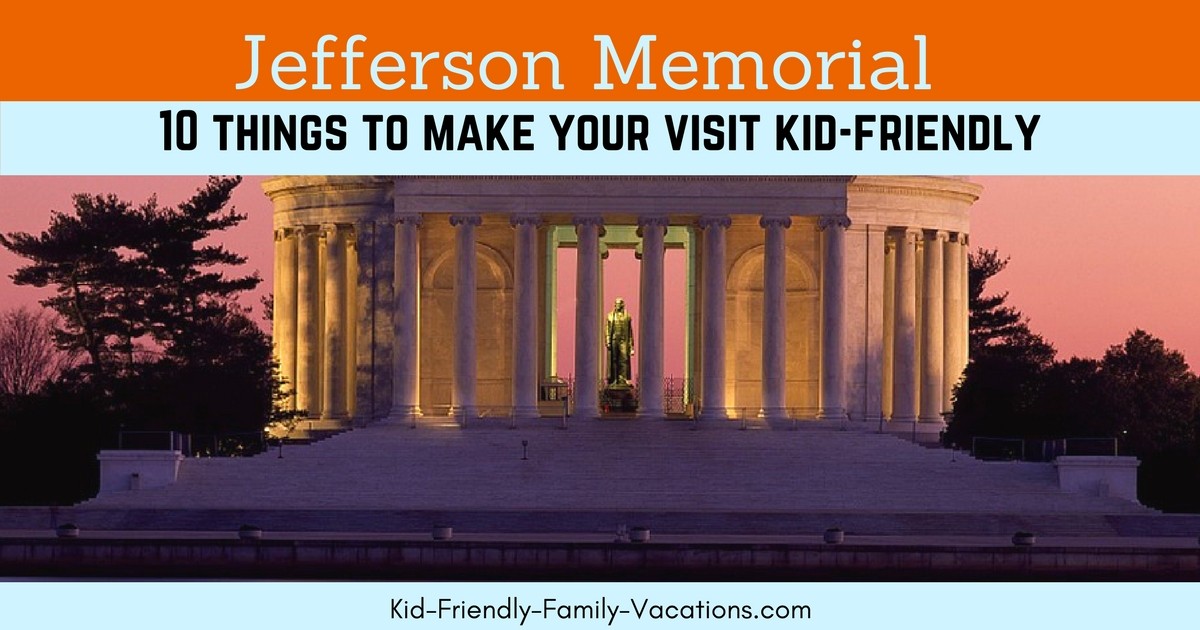 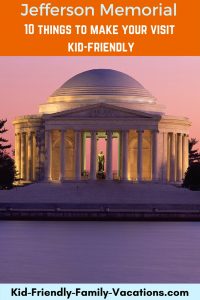 If you plan to make the Memorial to Thomas Jefferson a part of your Washington DC visit, here are 10 things that you need to know about the place that you can share with your kids before your trip.