The Smithsonian Air and Space Museum is our family’s favorite of the Smithsonian Museums.  There were many activities and hands on exhibits which make the museum very kid friendly…. a big plus for any family vacation. 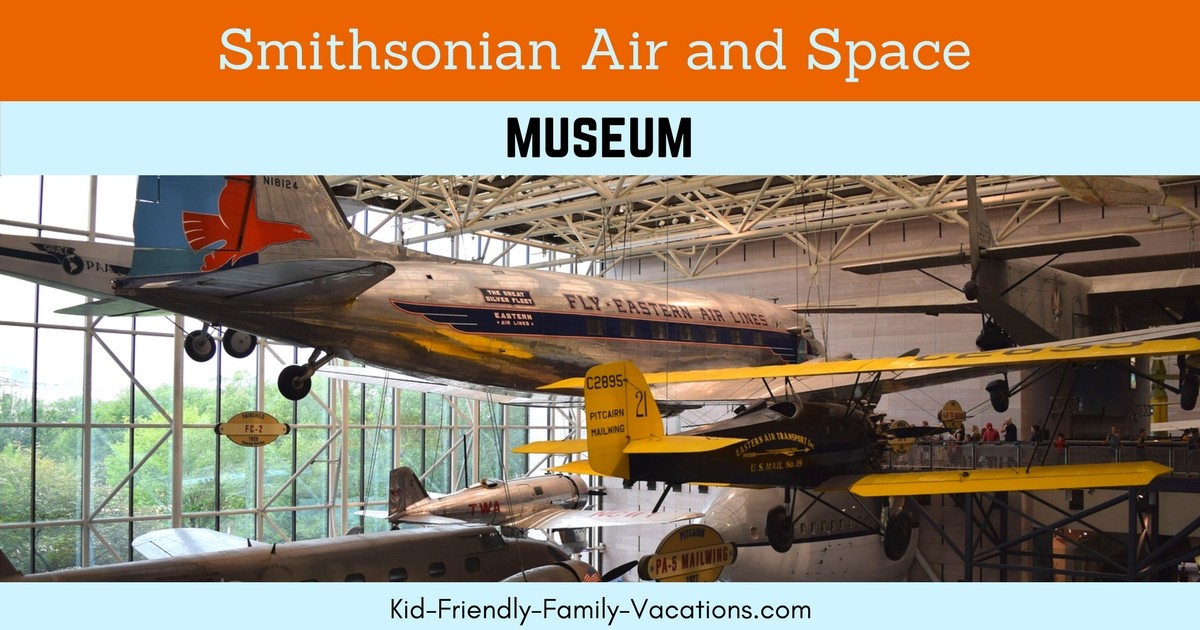 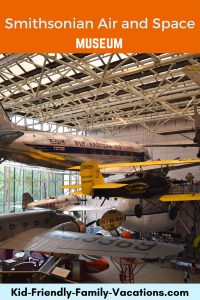 While we were on our family vacations stop in the museum, there was a children’s paper airplane competition.  Amanda and Shannon participated in the contest, and Amanda won in her division for the session.  The contest consisted of constructing a paper airplane, and then flying is through a loop held by one of the attendants. In a later visit, my grandson also took part in the paper airplane contest.  He won the contest!

The main campus of the National Air and Space Museum is on the National Mall and is one of the museums of the Smithsonian Institution. It opened its main building to the public in 1976 and gets close to 7 million visitors a year!

The museum holds the largest collection of historic aircraft and spacecraft in the world!

Not only is this a museum, it is a center for research into the history and science of aviation and spaceflight, as well as planetary science and terrestrial geology and geophysics. Big words, I know! 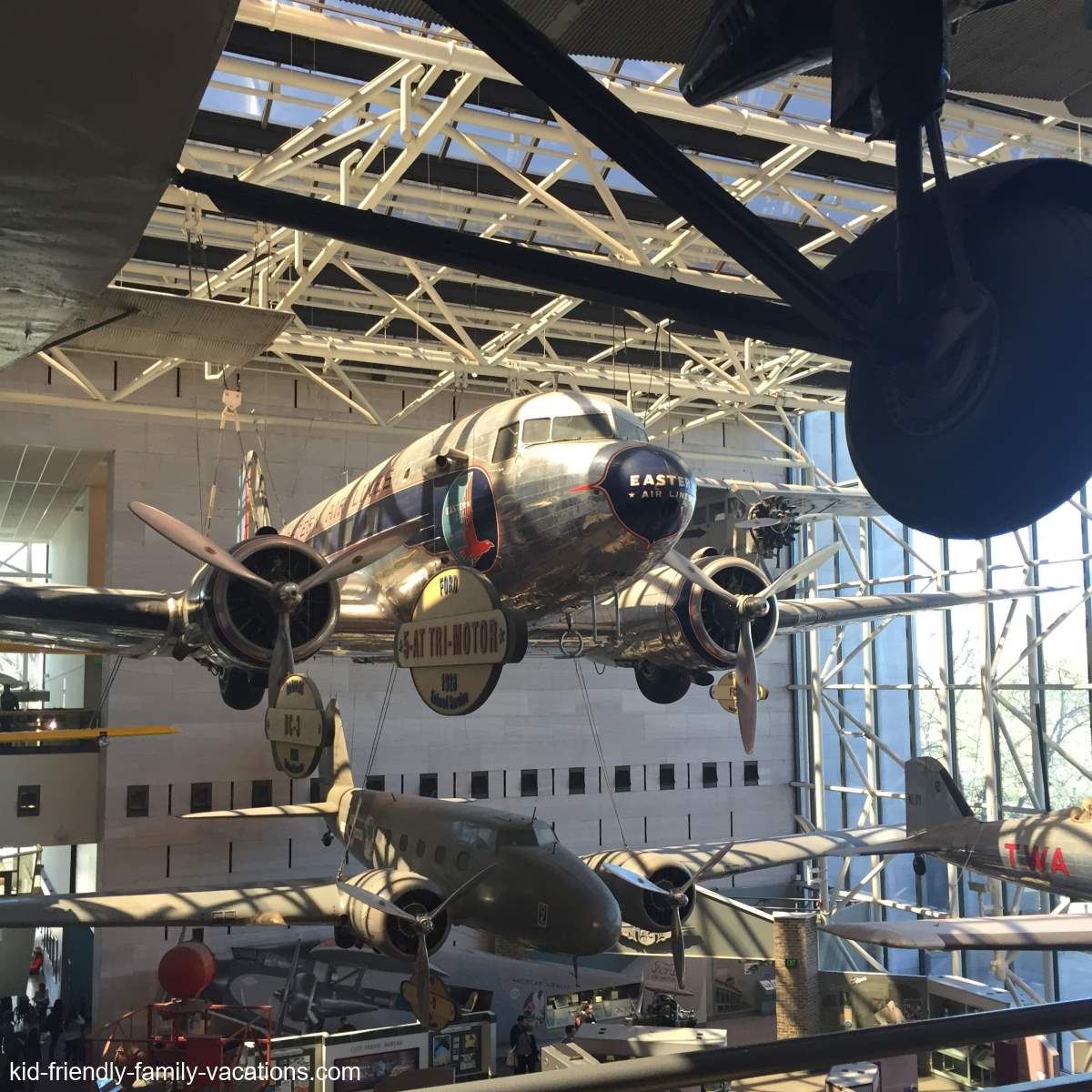 There is no charge to visit any of the Smithsonian Museums.  The Museums open at 10:00 AM daily.