The Washington DC Metro System, just like the New York City subway system deserves a page on this website simply because, in our opinion, this is the easiest and most budget-conscience way to get around Washington DC on your family vacations travel. 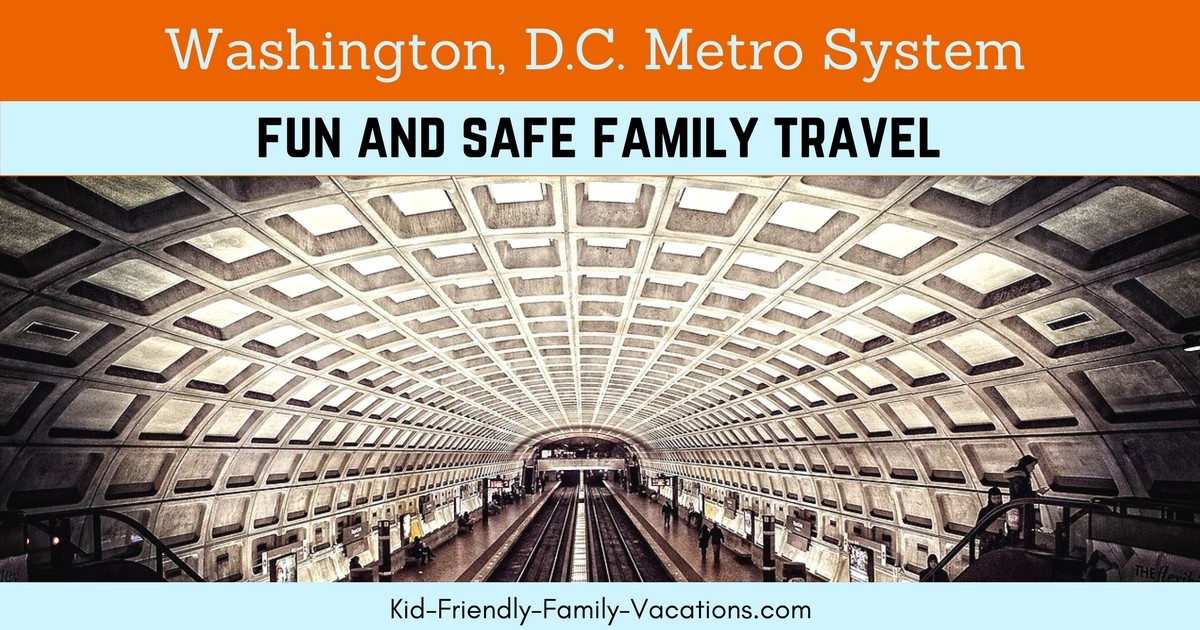 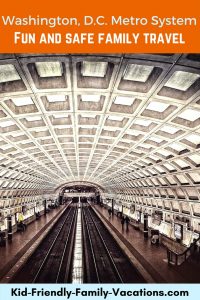 We always try to stay in an outlying area close to a Metro System stop.  Our favorite place to stay is in Arlington close to the King Street Metro stop.  A Washington DC Metro Map is available from any area hotel, and is readily available at the metro stops.

The Metro System offers fares between stations for simple one stop traveling, or the Metro Pass which allows unlimited rides on the Metro after 9:30 AM on the day of the purchase.

Fun Facts About The Metro