One of the first things that I think of when I think of Washington is the Washington DC Monuments.  They are a part of our history, our heritage…. no trip to Washington is complete without visiting these historic sites. 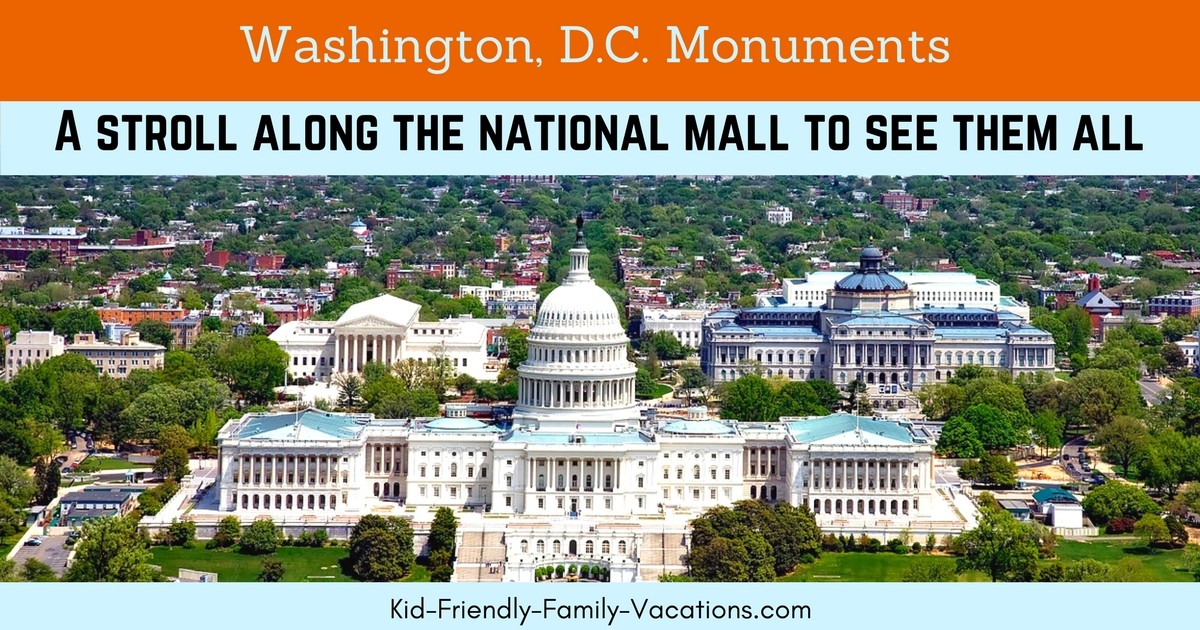 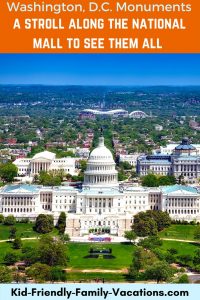 There is nothing like the view from the Lincoln Memorial, past the Reflecting Pool to the Washington Monument, and then on to the U.S. Capitol Building…. it is magnificent.

Below you see the view of the reflecting pool and the Washington Monument with the WWII Memorial in the center.  Behind the photographer is the Lincoln Memorial. 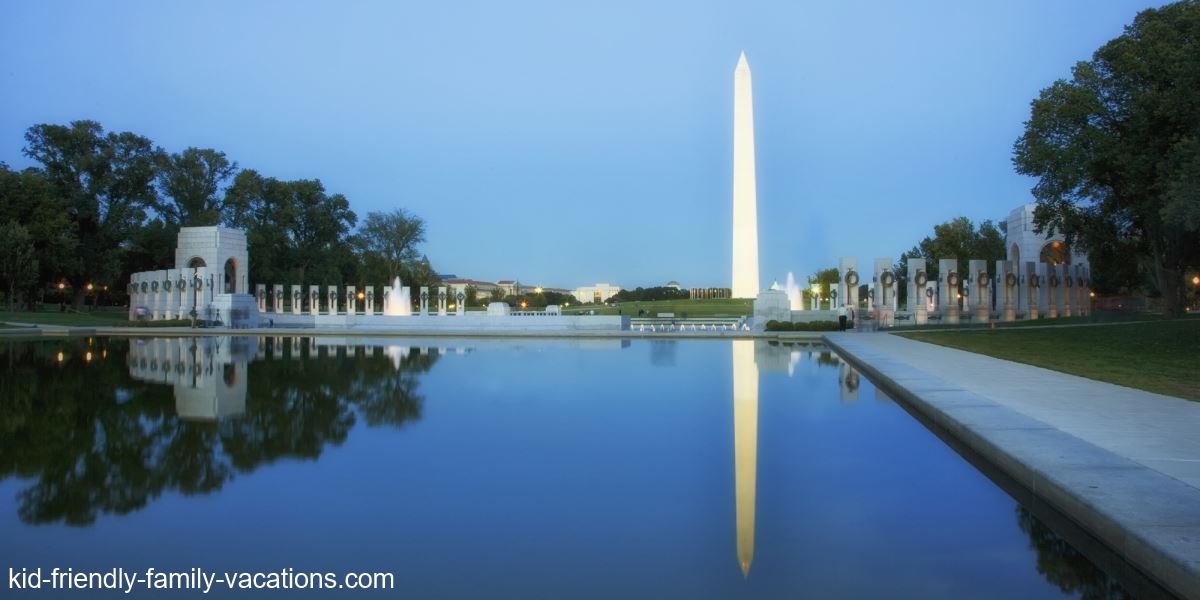 The Washington Monument opened to the public on October 9, 1888. Builders built the monument in two phases. The first phase was from 1848 to 1858. During the first phase, builders built to 152 feet. The second phase was from 1878 to 1888. That’s a gap of twenty years in which the monument sat unfinished…. You can see the two phases in the photo below. 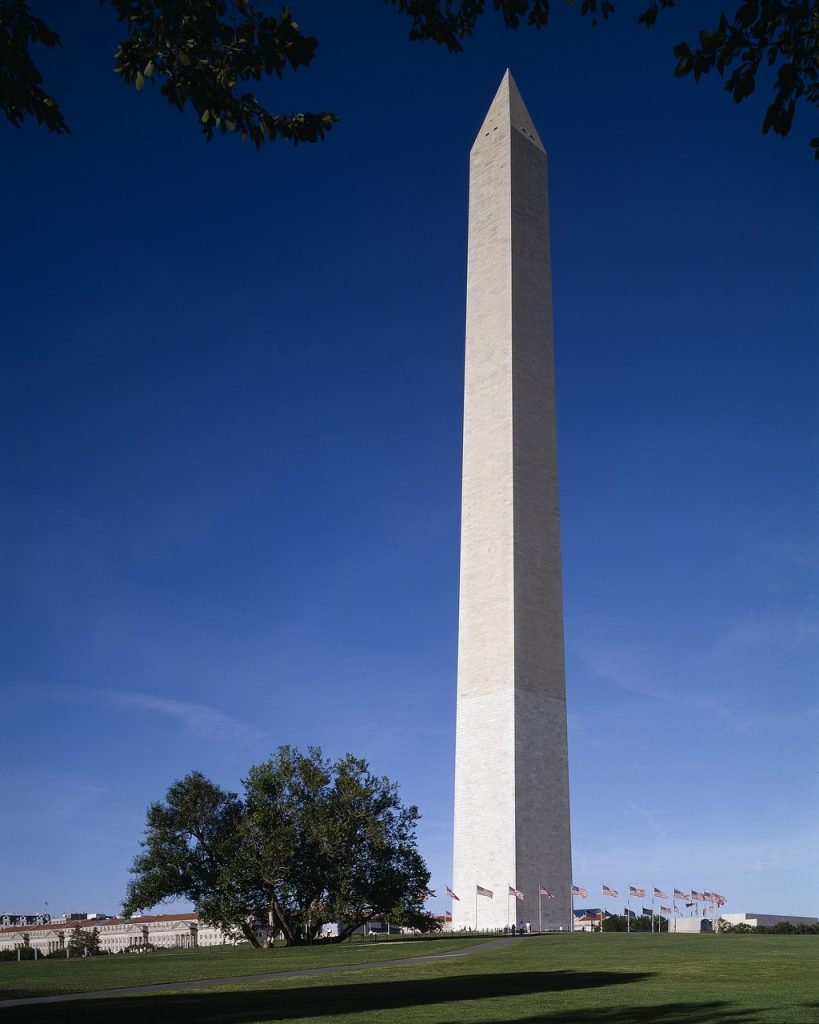 The Lincoln Memorial is a memorial to Abraham Lincoln, the 16th President of the United States of America. It is located on the western end of the National Mall. It is across the reflecting pool from the Washington Monument, and was dedicated in 1922. 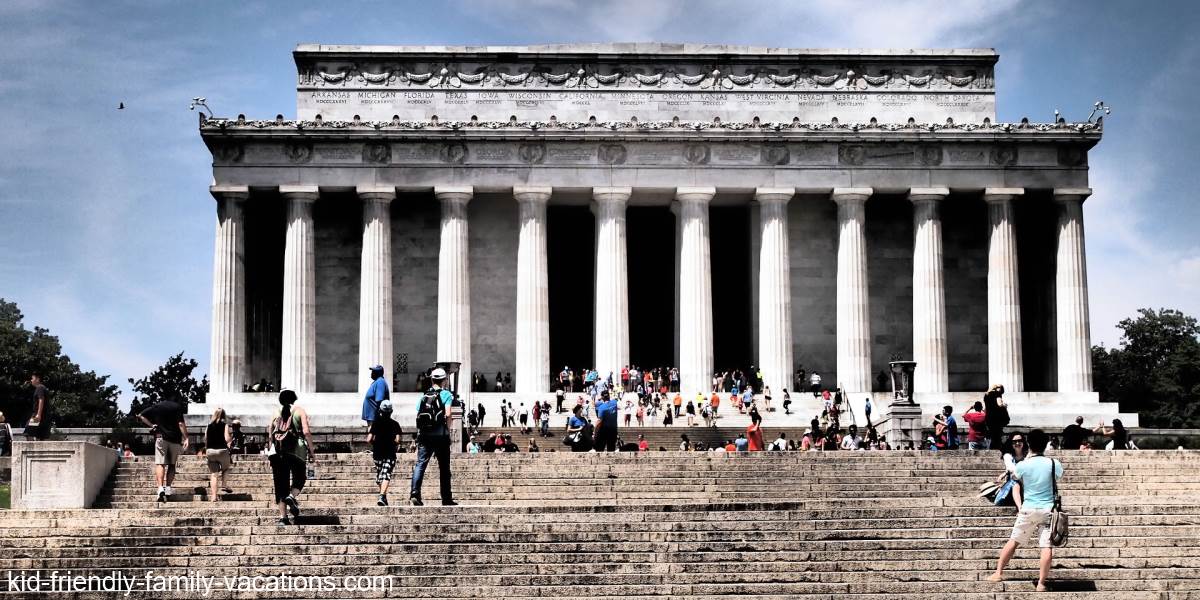 The Jefferson Memorial honors Thomas Jefferson, the main drafter and writer of the “Declaration of Independence” and the third President of the United States of America.